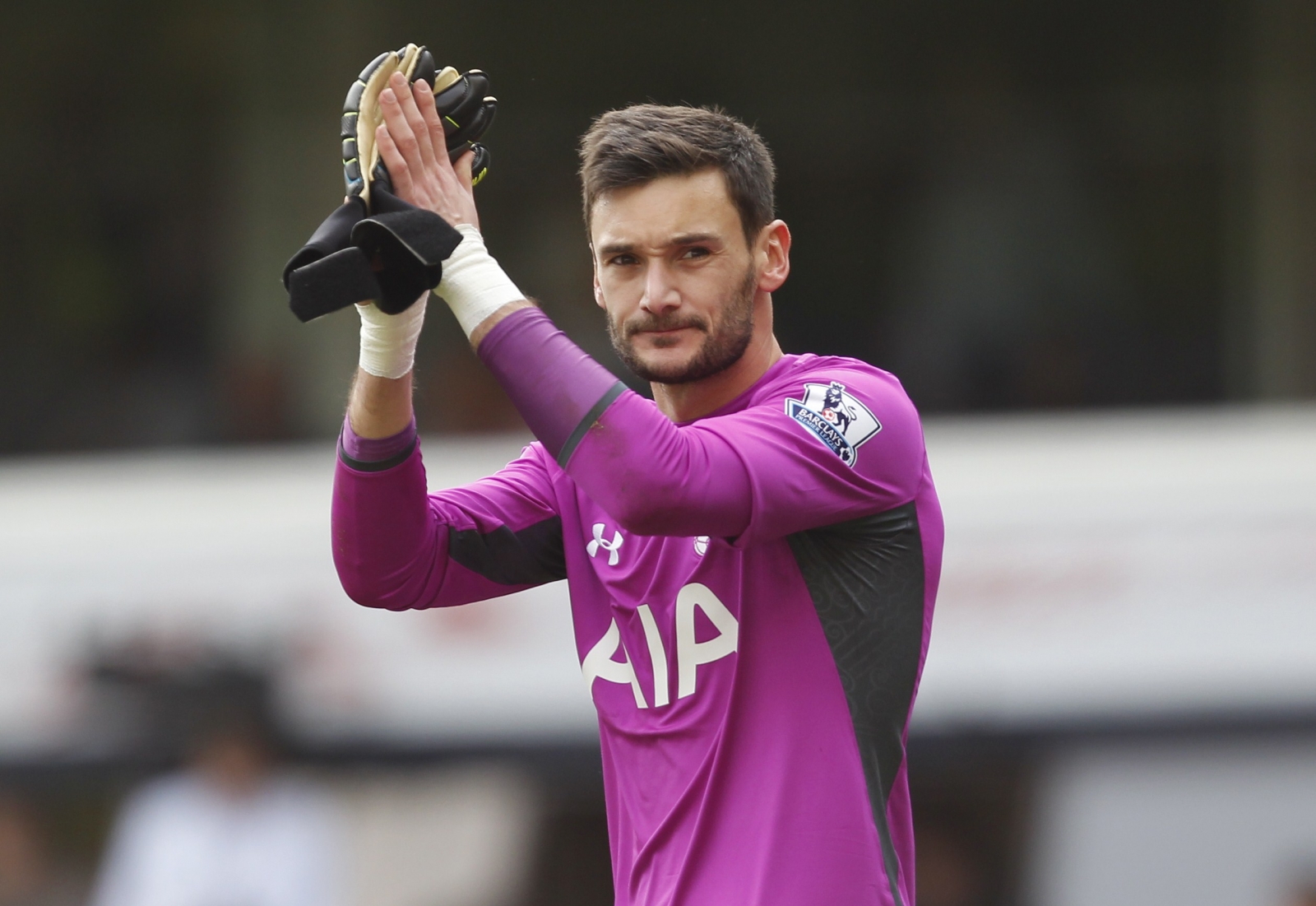 Transfer news regarding Tottenham is making all the headlines today with head coach Mauricio Pochettino insisting that French international goalkeeper Hugo Lloris will not be joining Manchester United.

“There are a lot of rumours. (But) Hugo is very happy to be here.

“His commitment with the club is high. I think we need to be happy because if Manchester United want Lloris, it’s because he’s a great goalkeeper.”

In other news Tottenham is preparing a move for Crystal Palace winger Yannick Bolasie, according to the Daily Mirror after having now sold Roberto Soldado to Villarreal, while West Brom manager Tony Pulis says he is bracing himself for a £15 million bid from the north Londoner’s for star striker for Saido Berahino.

Tottenham have been looking for a striker to partner Harry Kane, and it appears as though they are about to make their move.