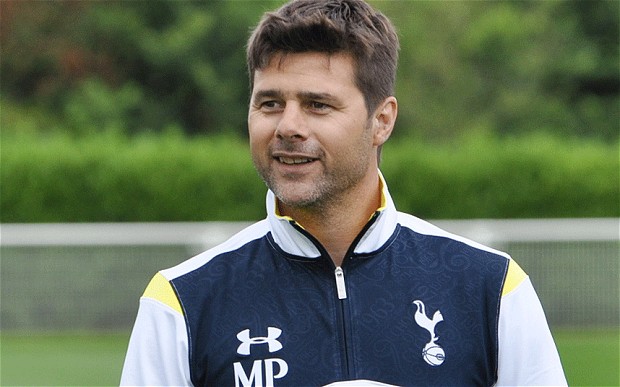 In the cross hairs for the Argentinian manager are Javier Hernandez, Saido Berahino and Clinton NJie.

Pochettino is concerned that the clubs over reliance on Harry Kane last season leaves them vulnerable, and wants to add more depth to his team who were unlucky to lose 1-0 away to Manchester United last weekend.

Manchester United manager Louis van Gaal still seems to be uncertain as to how he is going to use Mexican international Javier Hernandez at Old Trafford, while West Brom striker Saido Berahino could see Spurs as a step in the right direction, following the Baggies 0-3 loss at home to Manchester City Monday evening.

As for Lyon forward NJie, he could be the easiest of the bunch to bring to White Hart Lane now that French international Alexandre Lacazette has committed his future to the Ligue 1 runners up, with Spurs supposedly already in advanced talks with the 21-year-old Cameroonian international.