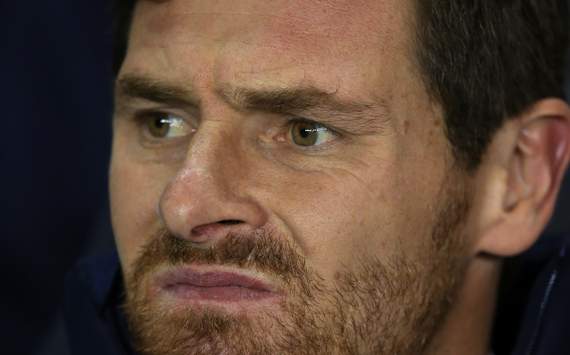 Tottenham boss AVB faces one of his toughest tests this weekend when the former Porto scout comes up against his old boss Jose Mourinho as Spurs take on Chelsea at White Hart Lane.

Andre Villas-Boas took over at Tottenham just two years ago after a disastrous period in charge of Jose Mourinho’s current club Chelsea, and after being fired he was hires by Tottenham chairman Daniel Levy to replace Harry Redknapp.

Years earlier Villas-Boas had aspirations of becoming Mourinho’s assistant at Inter Milan, but Mourinho rejected the idea leaving his star pupil to plot his own course in football management that has so far seen him manage at Academica de Coimbra, Porto, Chelsea and now Spurs.

The debate about who has the greater footballing mind between the two has been a question that has come up often since the pair split in 2009 barely speaking to each other since, yet AVB thinks that this will all take a back seat when the teams take the field on Saturday.

When AVB was asked if his relationship with Mourinho mattered in Saturdays game the Portuguese manager said: “In my opinion not a lot.

“In the end we try to serve the players as much as we can.

“The game is theirs and the history of both clubs completely surpasses our achievements.

“I would say that we should, in my opinion, be secondary figures to a spectacular game that means a lot to the fans and much more to the players.”

When talking about his split with Mourinho AVB added: “I think there is always an influence because, when you’ve worked so close together for seven years you learn methods that not only brought Jose so much success but you want to get to know those methods and apply them as well.”

“There are probably lots of things in my organisation I do similarly to him, of course.

“I don’t think there’s anything to prove. Jose’s career speaks for itself and I’m very proud of what I’ve done so far and what I’ve achieved.”

The relationship between the two players is only a subplot as AVB still harbours a grudge with Chelsea owner Roman Abramovich who he accuses of quitting on him.

After the sale of Gareth Bale to Real Madrid Spurs spent over £100 million on new players and have so far only lost one out of their first eight games, and are riding high in the table.

The match Saturday against Chelsea should prove to be a litmus test as to where Spurs are at as they look to Europe next season.

“These are the early stages of the season, but it’s against these teams that you’re able to measure the type of challenges that you can do,” Villas-Boas said.