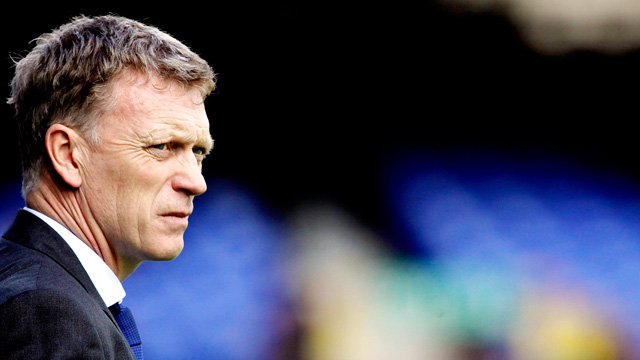 Danish international and former Manchester United goalkeeper Peter Schmeichel has told fans to be patient with new manager David Moyes, and to give him more time to sort out his squad.

Following last night’s 1-0 win over Liverpool at Old Trafford in the Capital One Cup third round the former United hero has told fans that Moyes will be successful and that he just has to be given more time.

In the Premiership however United are off to their worst start in nine years having lost to both Liverpool and Manchester City.

“We always knew that whatever happened after Sir Alex, it would be a bumpy road. Someone had to be really brave and take that job,” Schmeichel told Sky Sports News.

“We knew every little thing that he does would be scrutinised and reported on in the media. It would be a debate – is he good enough?

“Has he got a few games left before he loses his game? He signed a six-year contract, there’s a reason behind the six years.

“People in football have short memories. The start of last season is the same as this season you know.

“We played relatively few number of games and had two defeats one at Everton then Spurs at home and we still managed to win by 13 points.

“I listened to the radio on the way here and they’re saying it’s not even a top four squad, and I’m thinking ‘guys where do you get this from?”