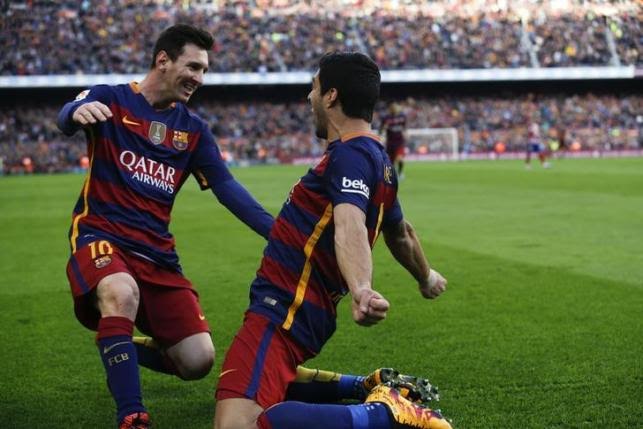 Spanish football newspaper Sport are claiming that top Arsenal scout Stewart Houston was in attendance last night to watch the match between Barcelona and Atletico Madrid.

Before you get your hopes up thinking he was there to watch Neymar, the paper claims it was to report back on Barcelona prior to the clubs Champions League clash at the Emirates on February 23rd.

Sports says that the 66-year-old is a “specialist in monitoring and reporting on rivals”.

As for the match itself, Barcelona won 2-1 with former Chelsea defender Filipe Luis sent off just before half-time following a dangerous tackle on Messi, with Diego Simeone’s team reduced to nine men in the second half after Diego Godin was dismissed following his second bookable offence.