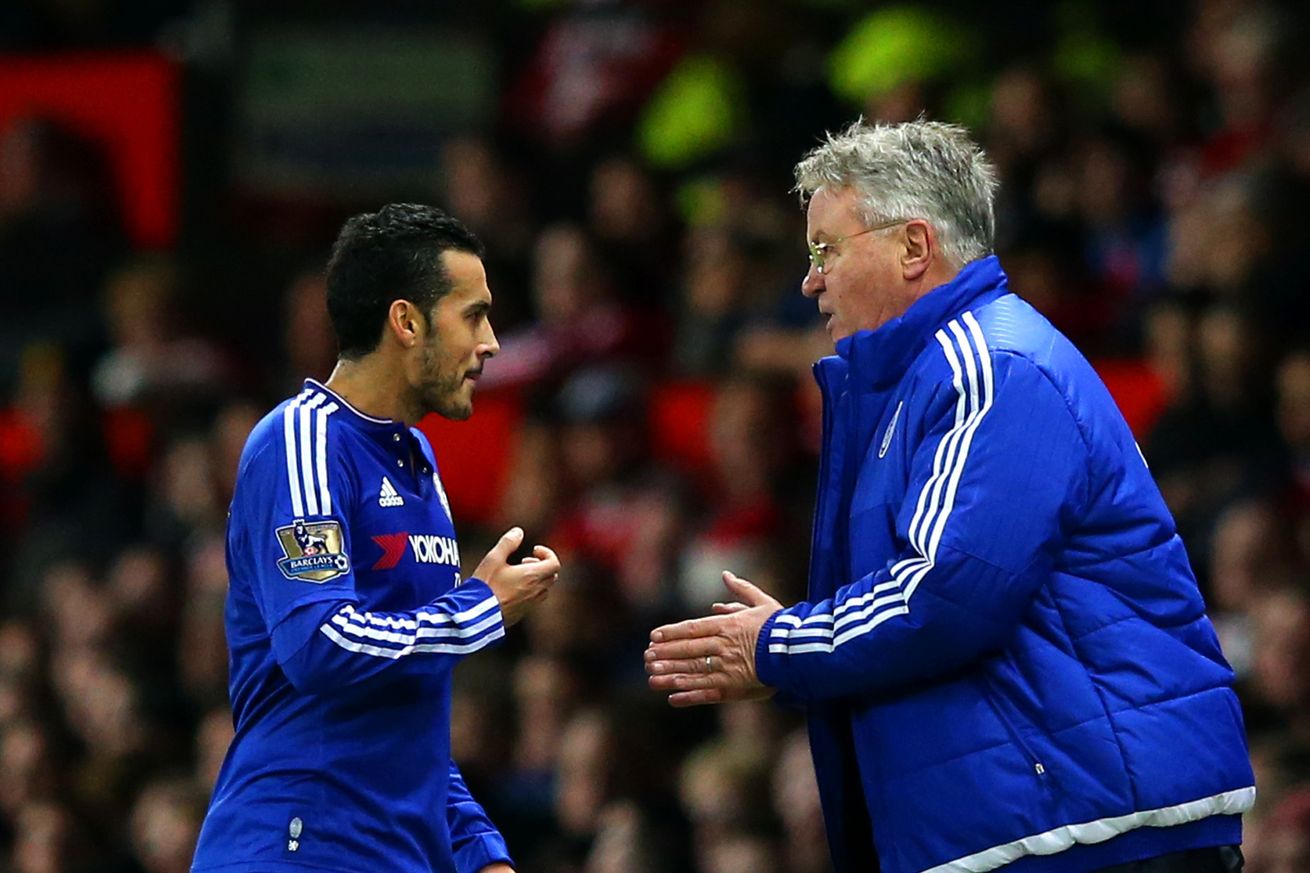 As Chelsea gets ready for Sundays FA Cup fourth round match against MK Dons, events of the past few days will dictate what team interim manager Guus Hiddink will select.

There is no need to worry about whether or not Ramires will take part after the 28-year-old Brazilian signed for Chinese club Jiangsu Suning.

And while striker Loic Remy is not injured it would appears as things between him and the club have come to a head and that he could be out the door by tomorrow.

There has also been much speculation as to England defender Gary Cahill’s future at Stamford Bridge, but given Hiddink’s glowing praise of the defender do not be surprised to see him on the pitch this afternoon.

New signings Alexandre Pato and Matt Miazga will both not take part in this afternoon’s activity as they still settle in at their new club.

Hiddink seems quite predictable in his team selection, so even given the fact of having so many games in such a few days we do not think he will alter his strategy too much, which means No.2 goalkeeper Asmir Begovic is set to continue as the Blues Cup shot-stopper, while given no other alternative Diego Costa will spearhead the Blues attack.

Of players who need some time on the pitch, both Matic and Hazard could do with a game today in order to perhaps get back some of that self-belief that the pair appears to have lost somewhere between last season and this, yet we expect they will both start from the bench despite what we just said.

Given the Dutchman’s predictable line-ups so far this is how we think Chelsea will look this afternoon for what we all hope will be an easy victory.