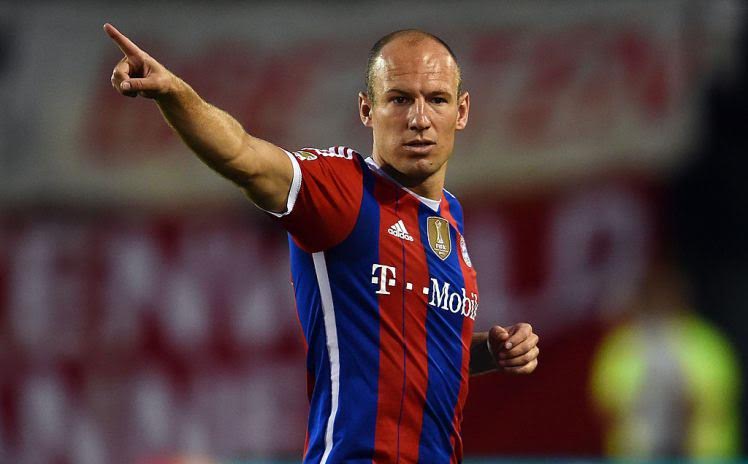 Fed up with his treatment under Pep Guardiola, and after a rift with teammate Robert Lewandowski at Bayern Munich, Dutch international winger Arjen Robben is ready to join Manchester United in January according to Spanish football news outlet Fichajes – via the Mirror.

Red Devils manager Louis van Gaal is a huge fan of the pacy winger, and may feel that by bringing him to Old Trafford in January it would provide the team with a massive effort in their bid to win the Premiership title.

Given the fact Robben is now 31-years-old Manchester United would certainly not want to tie him down to a long contract, but may be able to a deal similar to what they did when they signed Bastian Schweinsteiger during the summer.