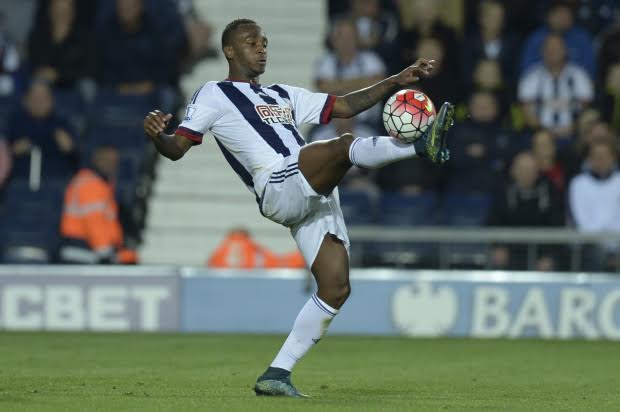 Here is all the latest gossip surrounding who Jose Mourinho will sign in January to help the Blues score goals, and what may very well be a fight for a top-four finish.

METRO has over the last day come up with three possible replacements for Radamel Falcao, one of which we believe is very likely to happen, while the other two are just smokescreens to take the attention away from who they really want to bring to Stamford Bridge.

First let’s start with a non-starter, and that is Fenerbahce striker Robin van Persie. The former Arsenal and Manchester United ace is known to be unhappy in Turkey and is looking to leave Istanbul in January. Chelsea however knows that Louis van Gaal let his countryman leave after test’s revealed that he had peaked as a football player and was now in decline. By signing the 32-year-old it would be repeating the mistake the club made with Falcao, so for this reason it will not happen.

The second option that is being suggested is Fiorentina striker Mario Gomez, who after failing to impress in Serie A was sent to Turkish Super Liga side Besiktas on loan. Gomez unlike RVP has done well in Istanbul, but at 30-years-old would be a stop gap at best for Chelsea’s problems. Manchester United is also interested in signing the former Bayern Munich striker, and with RVP knowing him from his time in Germany the Dutchman would certainly have the advantage should Chelsea want to try and convince Fiorentina to sell.

Thirdly and the one we think makes the most sense is West Brom striker Saido Berahino, who failed to join Tottenham in the summer despite his wishes to leave the Hawthorns. Berahino has proven himself in the Premiership and also is one of England’s up and coming stars which means Chelsea is investing in the future, as he is only 22-years-old. The downside to Berahino is that he will cost the club around £20 million, but we think it makes much more sense than the other two options we have already mentioned.