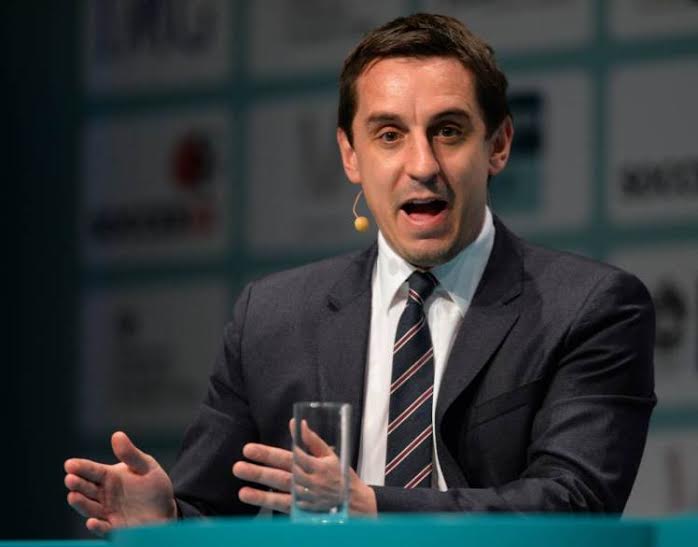 Manchester United is according to former player and now Sky Sports football pundit Gary Neville just one or two January signings away from winning the English Premiership.

United has arguably the best defence in the league only conceding 10 goals so far this season, but it is at the other end of the pitch where the Red Devils have come unstuck with no one player providing the spark needed to create goals.

While speaking after United’s latest 1-1 draw away to Leicester at the King Power Stadium on Saturday Neville said: ‘If you put two more players into Manchester United’s team, say a Gareth Bale or a Cristiano Ronaldo, that team could win the league.

‘Because the structure that is being built at this moment in time is strong.

‘But they need that match-winner, that Neymar, that Luis Suarez, the one that is going to light up a game and score one or two goals to take it away.

‘But that’s not the way in which this Manchester United team play, and the heart wants them to go forward, commit players and be reckless.

‘My heart thinks I’d like to see them die trying a little bit more and go for it.’