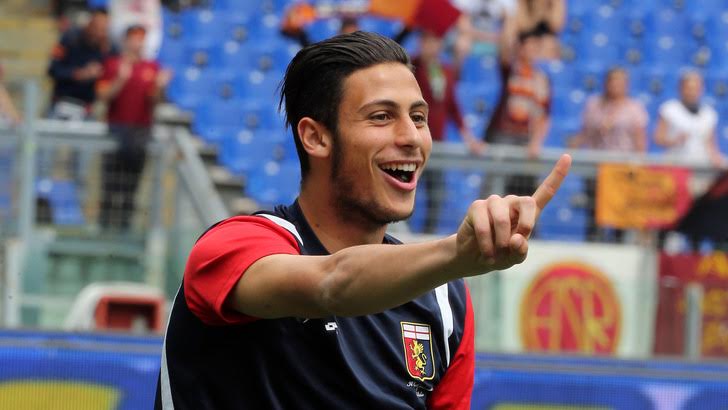 Chelsea and West Ham must be prepared to battle Inter Milan, AC Milan, Juventus, and AS Roma for midfield Genoa sensation Rolando Mandragora according to news out of Italy.

The 18-year-old Genoa player has been a revelation since making his debut against Juventus after being sent out on loan to Pescara over the summer.

Despite the allure of playing in the Premiership for Chelsea, Italian football website CalcioMercato says he could very well be put off moving to Stamford Bridge after seeing how Chelsea treats their young players.

At the moment he is playing top flight football in Italy and is worried that a move to west London could see him miss out on playing first team football as was the case with Romelu Lukaku and Kevin De Bruyne when they were at Chelsea.