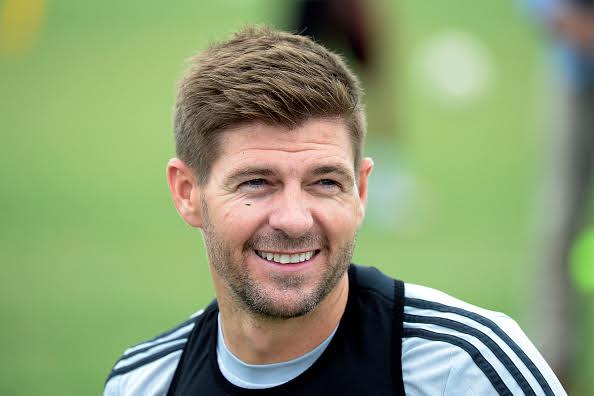 He might be playing his football over in Los Angeles these days but Liverpool hero Steven Gerrard never misses a match watching his lifelong club from his £18 million Beverly Hills home.

When asked about his former clubs poor start to the season amassing just seven points from five games Gerrard says that it is important for the fans not to panic as there is still a long way in the season to go.

“It’s important to stay calm,” said Gerrard. “The fans are disappointed at the moment but I think it’s important we don’t panic.

“You have to understand the bigger picture. It’s still early on in the season, there’s still a lot of time to recover and with the fixtures we’ve got coming up hopefully we can start mending that damage.”