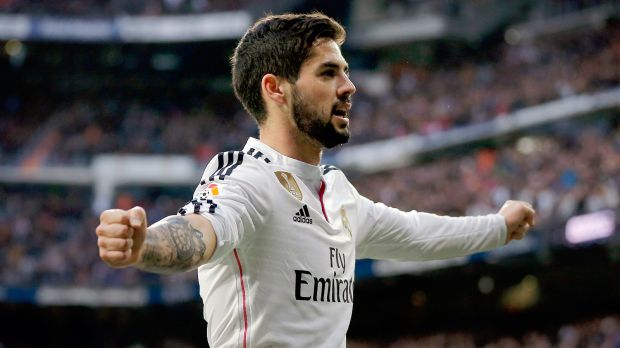 According to reports coming out of Spain Arsenal is keeping a close eye on Real Madrid attacking midfielder Isco after the 23-year-old has failed to nail down a regular starting place in trainer Rafa Benitez’s team.

This has Fichajes saying that Arsenal could be preparing a January move for the Spanish international, who is also believed to be wanted by Manchester City and Juventus.

Gunner’s boss Arsene Wenger is thought to be a huge fan of the youngster as is City boss Manuel Pellegrini, who knows him well from his time at Malaga.