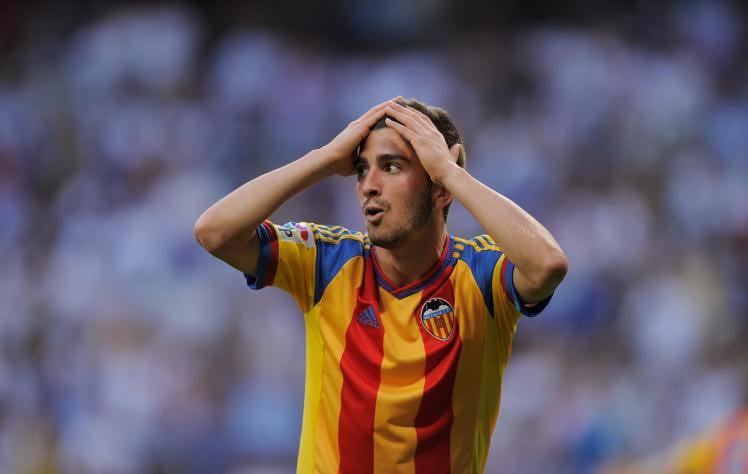 After an unprecedented poor start to the season that sees the reigning Premier League champions with just four points from five games the talk is that manager Jose Mourinho will spend big in January in the hope of rescuing the Blues season.

The latest name being mentioned at Stamford Bridge is La Liga defender Jose Gaya according to Fichajes.net, who claims the Blues along with Manchester City want to sign the 20-year-old Valencia defender.

Along with Gaya could also be an attempt to get the jump on Europe’s other top clubs by agreeing a deal with Juventus to sign French midfield ace Paul Pogba at the end of the season.

Chelsea has a huge squad with as many as 30 players out on loan, but if the poor results continue, Mourinho will have no hesitation in flexing the clubs financial muscle in January, should he feel it is necessary to turn the team’s fortunes around.