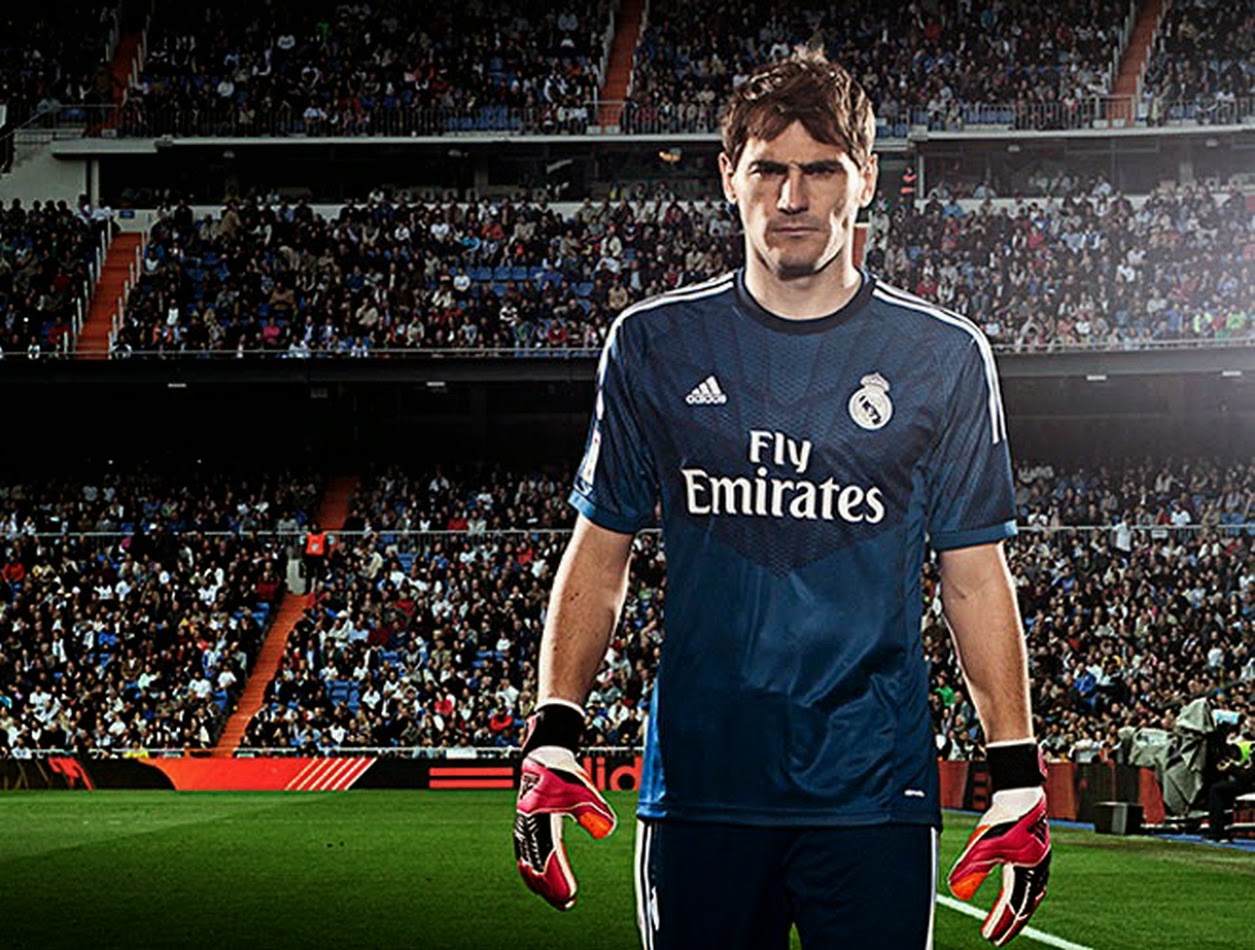 Despite helping the Spanish giants win the Champions League last season, there is growing speculation in Spain that the World Cup winner is looking to move away from the Santiago Bernabeu as the talk of bringing in Manchester United’s David De Gea to replace him heats up.

Pedrero while speaking on Spanish television said: ‘Iker Casillas is very clear, he wants to go to England at the end of the season,’ he then later posted on Twitter that Arsenal was his preferred destination.

Should there be any truth to the story that the 33-year-old wants to join Arsenal it would certainly mean the end of Wojciech Szczesny career at the Emirates with the Polish shot stopper looking as though he might leave the club even if the Spanish veteran doesn’t sign for the Gunners.