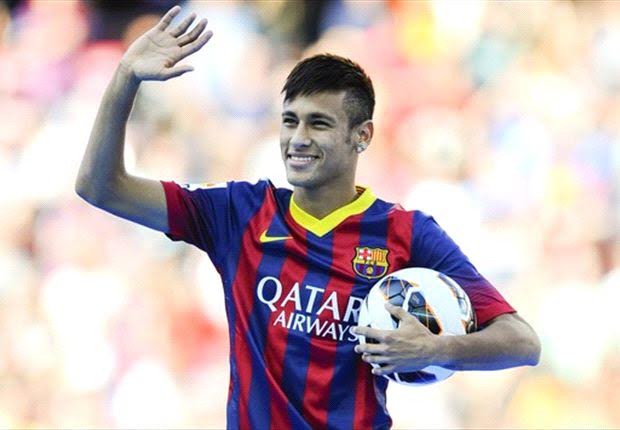 According to Spanish football expert Guillem Balague, Barcelona forward Neymar is thinking about a possible future move to Manchester United.

The South American superstar admitted recently that he had discussions over a possible move to Old Trafford during the summer, but it never got to the stage of an offer being made.

And while Balague says there was no chance that the Brazilian would have left the Nou Camp this past summer, it is certainly a possibility next year saying: ‘It is going to be the saga of the next 12 months or more – his new contract with Barcelona. FCB want him to sign it now, he is not in a rush. Why?

‘I think he feels he will not be the best player in the world while at Barcelona, with Messi leading the team.

‘So he has to decide if he stays and waits for Messi to move on, or goes to a team that will build around him. So keep an eye on this!’

Manchester United manager Louis van Gaal has in the past of his desire to leave a legacy at the club, with the acquisition of the 23-year-old Neymar certainly fitting in with the Dutchman’s plans.