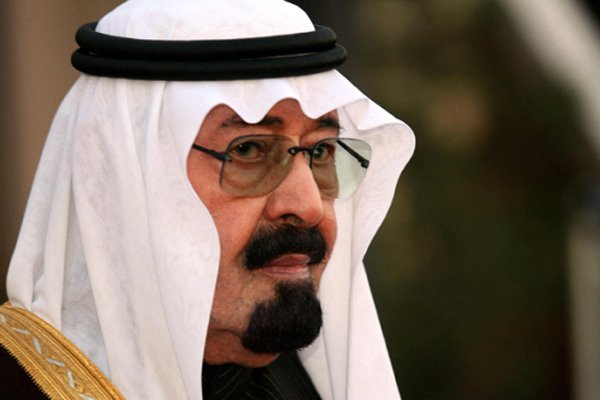 McCabe speaking on BBC Radio Sheffield: “We’ve been looking for partner investors for six years and this is fantastic.”

McCabe added: “The money being made available is for investment at first-team level and that means building a squad that can get us back to the upper echelons of English football.

“The partner is here for the long term and I’ve got to know him well, and I’m delighted that he’s on board.”

“The plan of action is simple and that is to improve the first-team squad whether that be through the loan system or in the January transfer window,” he said.

“I would also say to our supporters that this also ensures we can keep our own young players, hopefully on longer contracts.

“We are going to look to make shrewd signings at the right time, with the strong belief we will get promoted not only from League One but with a squad that can gain promotion from the Championship.”

Sheffield United are one of the better clubs in the championship, and with new investment it will not be long before they are in the Premiership.