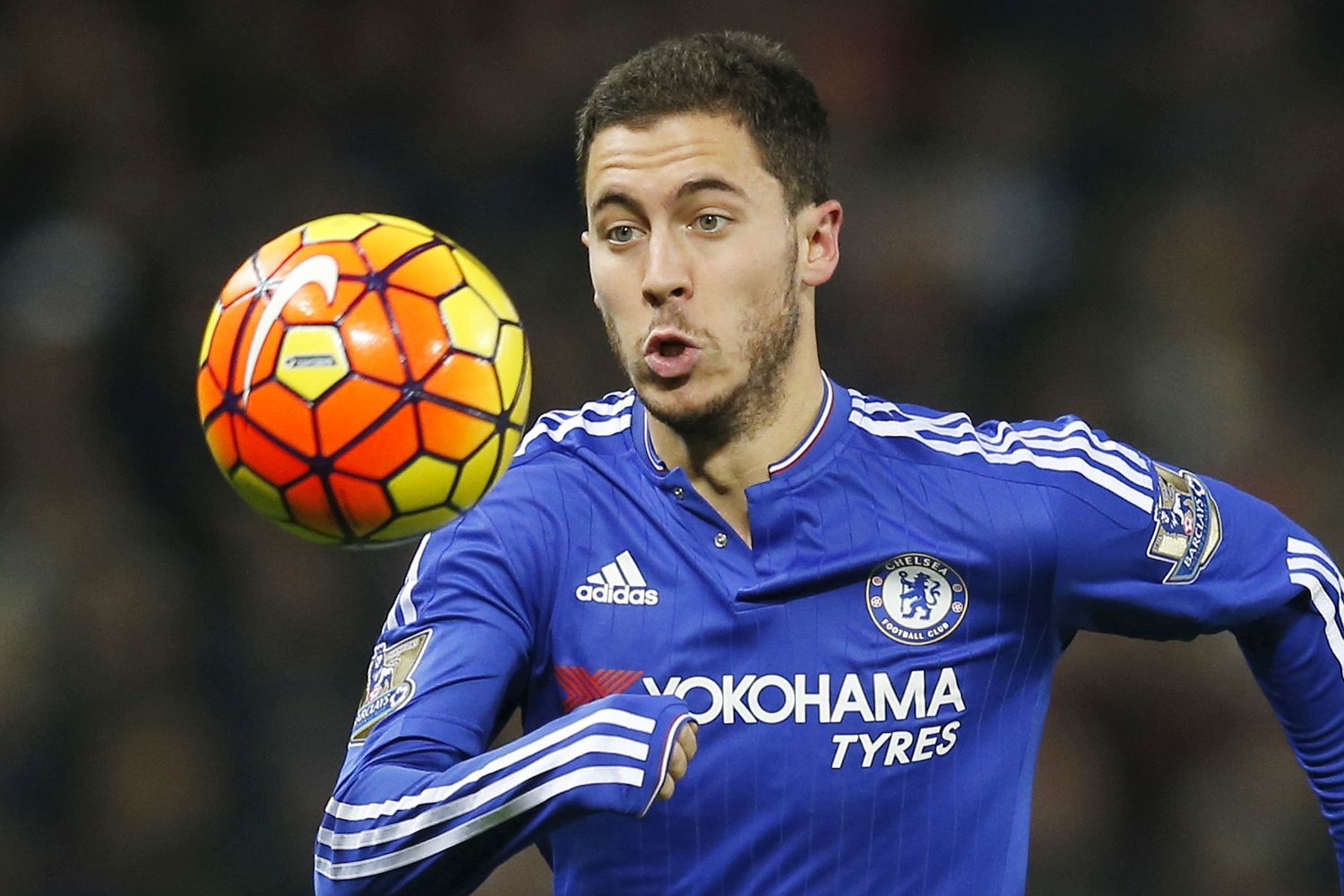 Real Madrid faced with a two transfer window ban from Fifa are ready to pull out all the stops to get the players they want now by going on a massive £250 million spending spree this month according to the Sun.

Welsh winger Gareth Bale will not be going anywhere, but there are rumours that Cristiano Ronaldo may be sold to Paris Saint-Germain for a whopping £100 million.

Real Madrid’s neighbours Atletico also received the same ban for breaking the rules regarding the signing of minors but appear to be in a much better position to weather the storm thanks to a large squad of young players.

Both clubs now intend to appeal the ruling by Fifa in the hope that they can have the ban suspended at least until after next summer, as was the case with Barcelona, giving the Catalan giants the time to sign Luis Suarez from Liverpool.

Real Madrid’s new manager Zinedine Zidane is now expected to try and sign Chelsea midfielder Eden Hazard for around £80 million despite the Belgium international failing to score a single goal so far this season for the Blues.

Manchester City will also be bracing themselves for a £70 million bid for Sergio Aguero, knowing that Real Madrid president Florentino Perez is a huge admirer of the 27-year-old Argentinian and has wanted to bring him to the Santiago Bernabeu for some time now.

Should Manchester City manage to keep hold of Aguero, Madrid will then set their sights on Bayern Munich’s Robert Lewandowski, with the Pole thought to be available for £75 million.

Italian Champions Juventus are well aware of Zidane’s love of his countryman Paul Pogba and will be bracing themselves for an £80 million bid while, the Spanish giants are also expected to meet last summer target David De Gea’s £30m get-out clause.