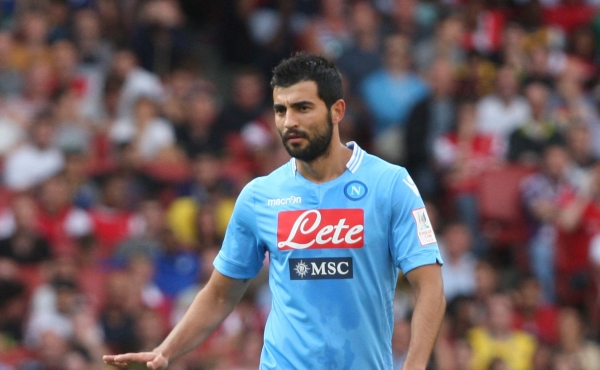 Spanish international defender Raul Albiol has confirmed that there were problems between the players and Jose Mourinho last season while the Portuguese coach was in charge of real Madrid.
Albiol confirmed that he was just one of the players that was disillusioned under Mourinho, and that he had decided to leave the club in the summer for Napoli after failing to get a regular place in Mourinho’s team.
“It was hard to keep the peace,” the defender told Tiki Taka. “We weren’t achieving our objectives and we knew Mourinho wasn’t going to stay.

“Some of us had confrontations and the best thing was for the season to end, for another one to begin and everyone could make their own decision.

“I had to make a decision and I wanted a change, because I wasn’t enjoying myself on the pitch; I wasn’t playing enough.”
Last season Real Madrid finished second in La Liga and was knocked out of the Champions League by Borussia Dortmund.