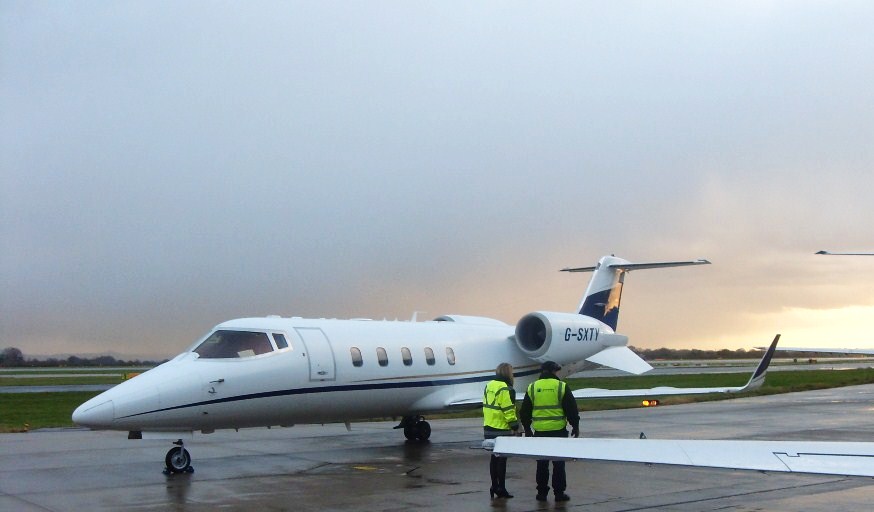 So far it has been an incredibly quiet transfer window for Manchester United, but that could all be about to change after Manchester Evening news reporter Alice McKeegan tweeted to reveal that two private jets – one from Porto and one from Milan – are due to land at Manchester International airport in Ringway this afternoon.

Just last month Manchester United manager Louis van Gaal hinted at bringing in reinforcements during the January window yet with just hours to go the Red Devils have not made a single signing.

The current speculation doing the rounds in Salford is that one of the Jets will contain Porto’s Bruno Martins Indi, while the other will have on board Inter Milan’s Mauro Icardi who has been told he can leave the San Siro for £19 million.

There are a couple of private jets due in to Manchester from Oporto and Milan this afternoon. I wonder… #mufc