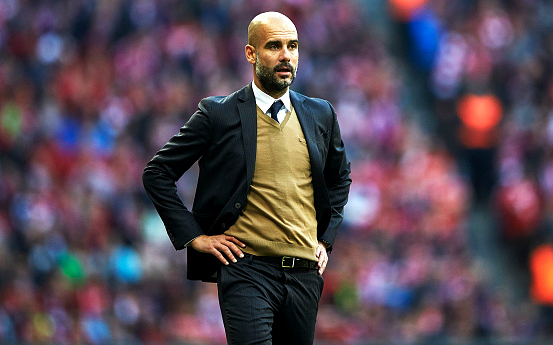 Manchester City today announced that the former Barcelona man had agreed to a three-year deal at the Etihad despite Pellegrini being currently in charge.

The 62-year-old Chilean manager will now aim to leave the club with all guns firing with his team still very much alive in all major competitions.

As for Manchester United, Chelsea and Arsenal, it puts to bed all speculation of Guardiola taking over at any of them and now leaves him free to concentrate on seeing out the season with Bayern Before taking the helm at City.