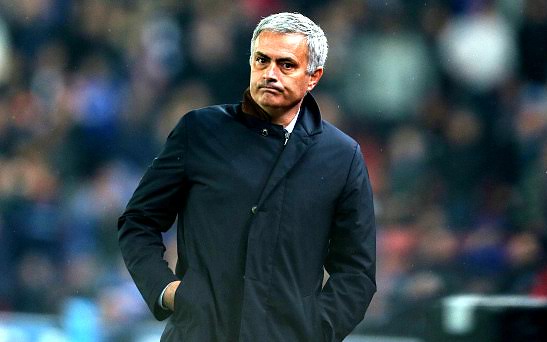 Now that it has been announced that Bayern Munich trainer Pep Guardiola will take over at the Etihad next summer, cross town rivals Manchester United are lining up Jose Mourinho after having decided to fire Dutchman Louis van Gaal.

The 64-year-old former Barcelona and Bayern Munich man has been the subject of much speculation around Old Trafford and has been constantly booed by the crowd for his style of possession based football.

This now leads the Daily Star to report this morning that executive vice-chairman Ed Woodward has decided to get rid of van Gaal and move for Jose Mourinho, while the Portuguese manager is still available.

The Star pointed out that the former Chelsea boss will have to wait until the end of the season for this to happen, but given the current state of affairs at Old Trafford would not be surprised if LGV was fired sooner rather than later.