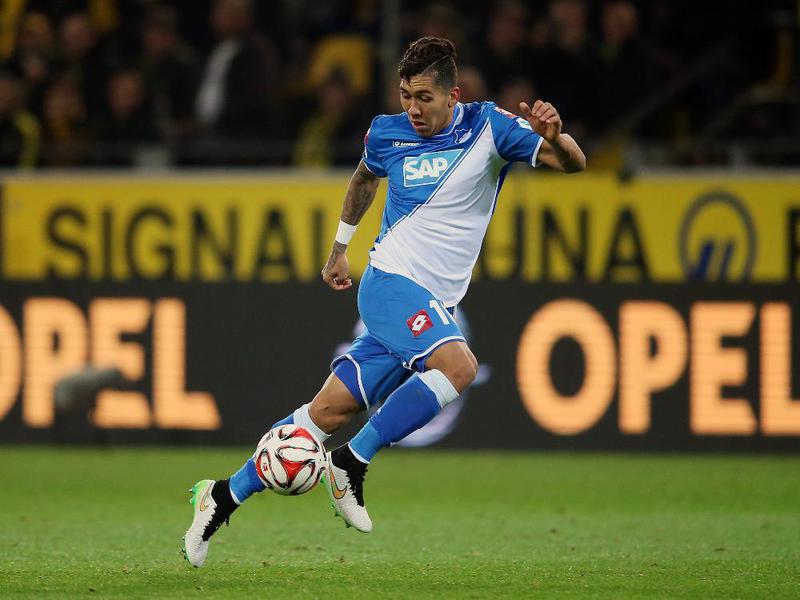 Manchester United has been told that they can now move on and complete the signing of Hoffenheim midfielder Roberto Firmino by the player’s agent.

According to the Star Manchester United is desperate to sign the 23-year-old attacking midfielder this summer after seeing him called up to Dunga’s Brazil squad, while also knowing that Liverpool Arsenal and Chelsea are also interested in him following a successful Bundesliga campaign that saw him credited with seven goals and ten assists.

‘But basically you have to expect a transfer abroad.’