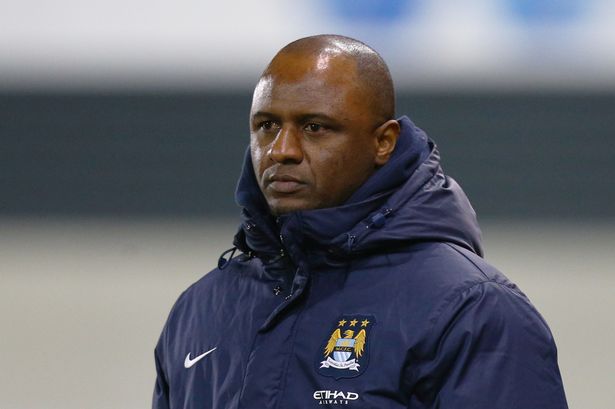 The now 38-year-old former Gunner is currently the manager of Manchester City’s U-21 team, but has always maintained that he would like to manage his own club one day.

Currently Vieira is on a rolling contract at the Etihad which he can terminate at any time, and with it due to expire this summer he would be free to join the Magpies without the Tyneside club having to pay any financial compensation to Manchester City.

Currently Steve McClaren is the bookies favourite to take over from interim manager John Carver who helped Newcastle avoid relegation by beating West Ham 2-0 in the final match of the season according to Sky Sports.

Meanwhile second favourite Vieira has been completing his UEFA Pro Licence on a course in Wales this week and would make a welcome change among the managers in the Premiership.