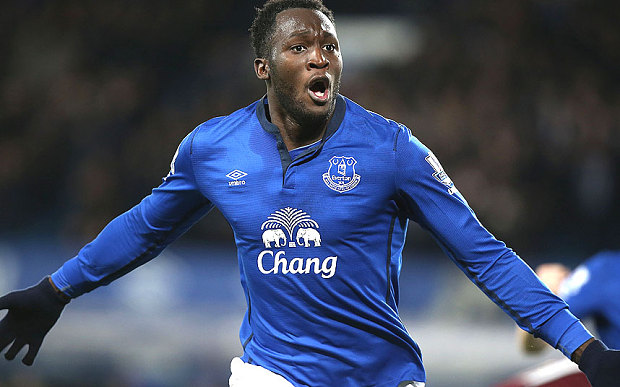 Manchester United have been told by Everton that they can have in-form striker Romelu Lukaku, but they will have to pay £65 million in order for the Toffee’s to sell.

Secretly Everton would like to keep hold of the young Belgium international, and are hoping that by putting such a high price on his head it will scare off Manchester United, Chelsea, Manchester City, Paris-Saint-Germain and Real Madrid from making an offer this January.

The Merseyside club is acutely aware that the above mentioned clubs have all been monitoring the 22-year-olds performance this season, turning him to one of the hottest properties in football at the moment.

Everton signed Lukaku from Chelsea a couple of seasons ago for £28 million, a smart decision after they way he has developed scoring 19 goals in all competitions so far this season including 12 goals in his last 14 games.

The trouble for a club like Everton, lies in the fact that Lukaku has made well known his desire to play Champions League football, something he may never get to do if he remains at Goodison Park.