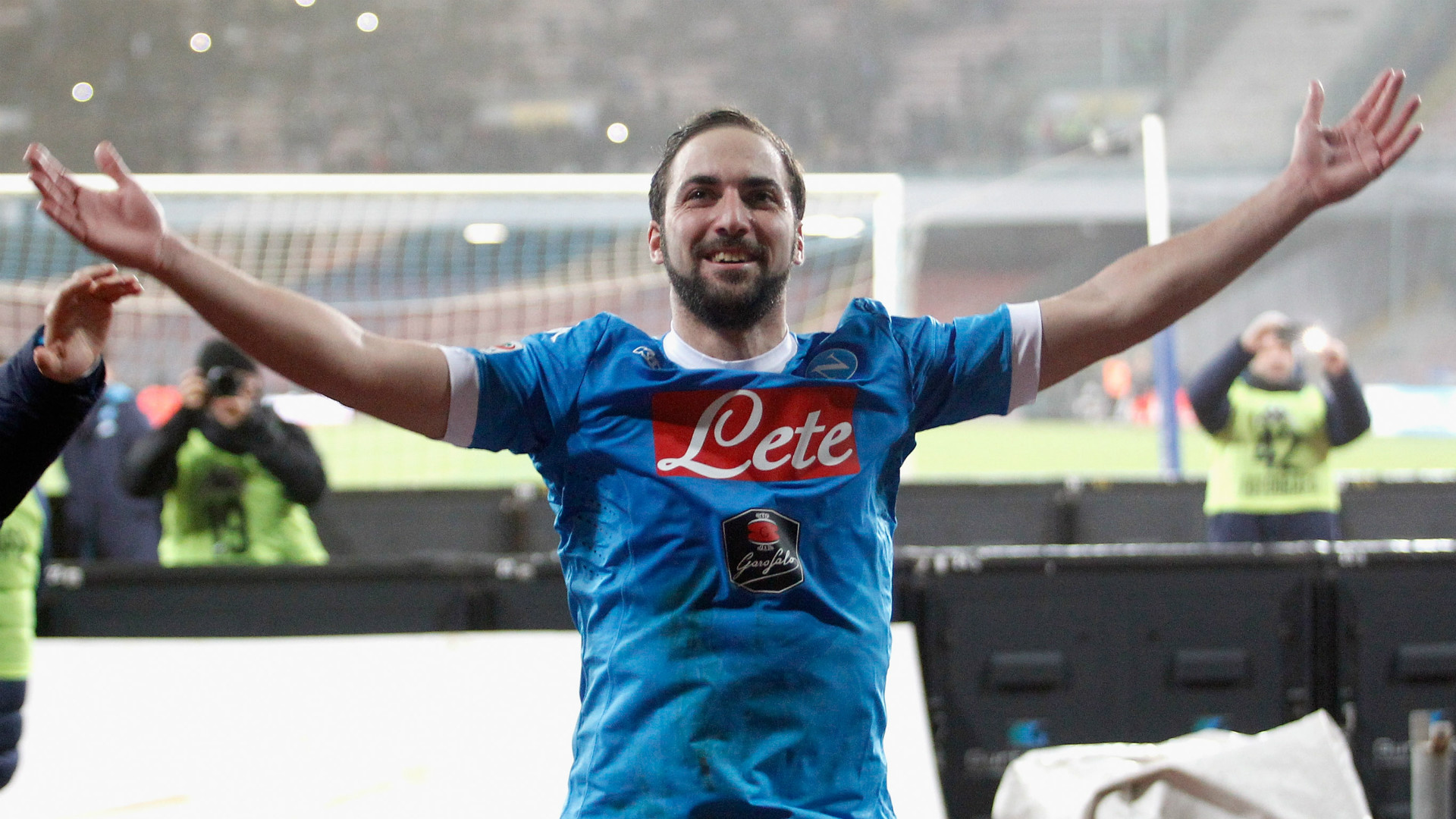 Chelsea are rumoured to be looking to bring in a striker this January with reports suggesting that former AC Milan forward Alexandre Pato could be onboard in time to face Arsenal.

Goal.com meanwhile say that the impressive form of free-scoring Napoli striker Gonzalo Higuain has the Blues considering making a huge bid for the Argentinean hit-man before Napoli president Aurelio De Laurentiis can get the 28-year-old to sign a new contract that will contain a £76 million buyout clause.

So far this season Higuain has found the back of the net 20 times in 20m games for the Partenopei firing them to the top of the Italian league.

With two weeks to go in the winter transfer window, Chelsea fans would love to see a player of Higuains’s quality at the Bridge, but the Napoli boss is a seasoned deal maker and would not let the former Real Madrid striker leave on the cheap.