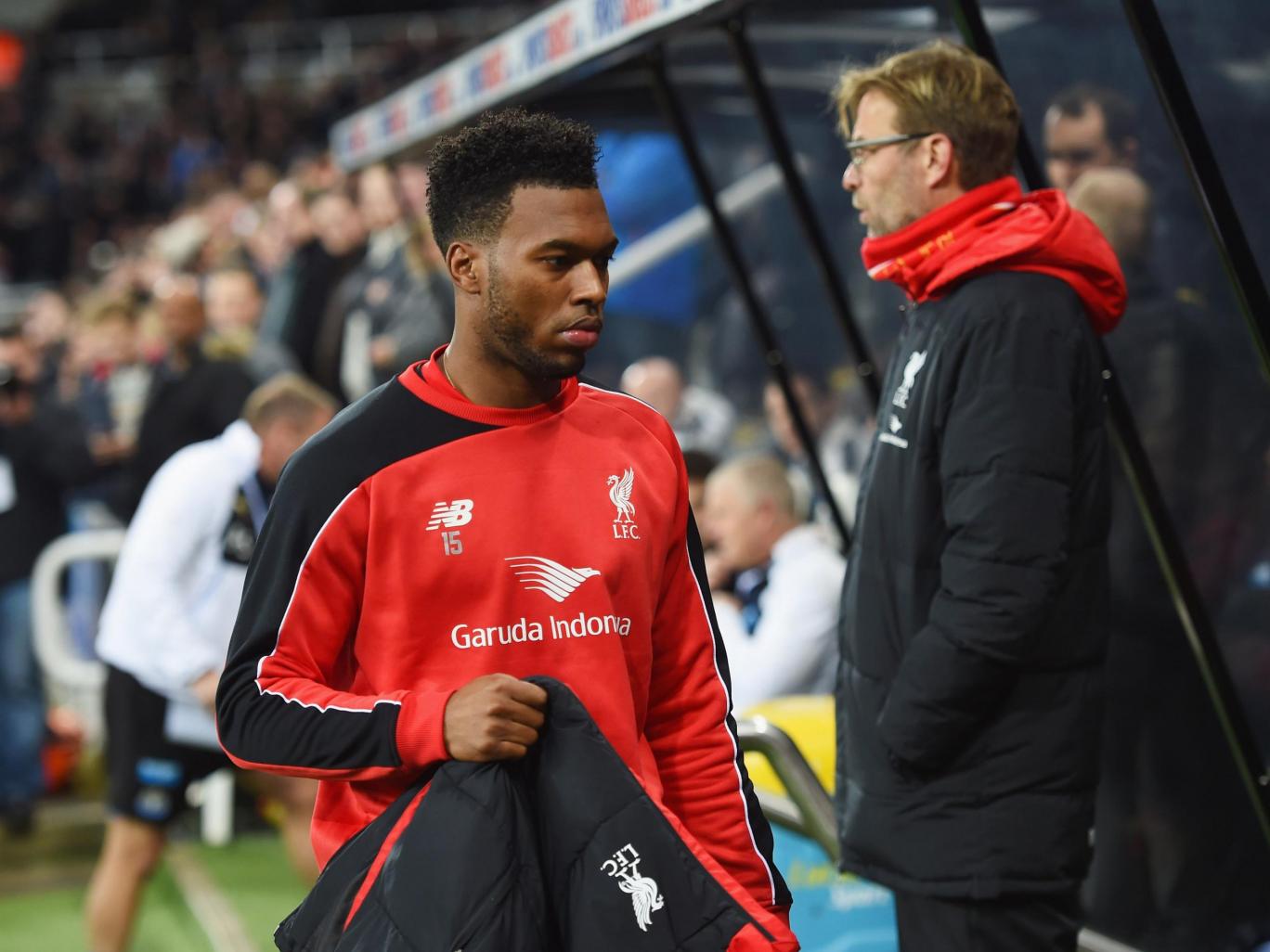 Liverpool manager Jurgen Klopp has apparently made up his mind about players he wants to keep as he starts to build his tam on Merseyside, and according to various rumours this week injured striker Daniel Sturridge is not a part of his plans.

Now according to the Brentwood Gazette, the same paper linking West Ham with a move for on-loan striker Mario Balotelli the Hammers are considering a bid for Sturridge believed to be in the region of £18 million.

The 26-year-old England international has struggled with fitness issues this past two season, and while business has gone on as usual Sturridge has been left to watch from the sidelines.

Meanwhile West Ham manager Slaven Bilic is desperate to sign a top striker who he hopes will help them make it into the top-four of the Premier League.

There is no doubt in anyone’s mind as to the quality of the Liverpool front-man, but the big question will always be whether or not he can remain fit to play or not.