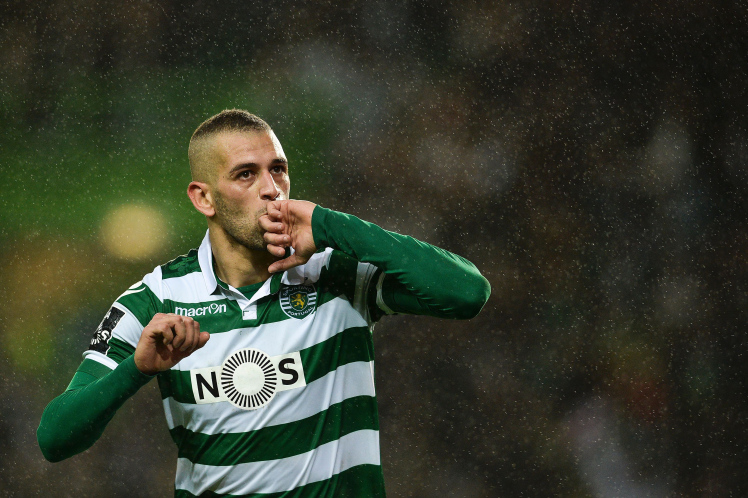 According to The Sun this fine morning, Manchester United are very close to signing Sporting Lisbon striker Islam Slimani.

The Algerian international has been in lethal form for Portuguese side Sporting Lisbon this term, scoring 17 goals that has United scouts telling LVG to sign him up.

Currently the Red Devils are 6th in the table having not won one of their last eight matches, and could certainly go with some new firepower up front to make up for the lack of goals coming from Memphis, Martial and team captain Wayne Rooney.

The 27-year-old only moved to Europe in 2013, but has an impressive record of 42 goals in 90 appearances for the for the capital city based team, and while he may not be the big name striker fans were hoping for could very well turn out to be a diamond in the rough at Old Trafford, and if nothing else will be a solid squad player for van Gaal, or whoever else may take over should the Dutchman find himself out of a job soon.