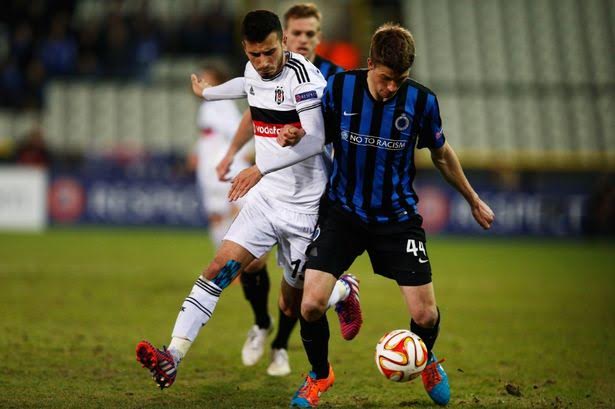 Arsenal manager Arsene Wenger has revealed that he expects this January transfer window to be busy with clubs looking to buy now rather than wait till the summer, when player could very well trade hands for big money ahead of a new Premier League television deal.

Knowing this the 66-year-old Frenchman is looking to do deals now, including going back to the future for former Arsenal player Oguzhan Ozyakup according to Turkish newspaper Milliyet.

The Turkish international midfielder left Arsenal to join Super Liga club Besiktas in a £350,000 deal back in 2012 after spending four years in the Gunners’ academy, and has now gone on to become one of the hottest properties in Turkish football.

Arsenal now apparently wants him back with Besiktas said to looking for an offer in the region of £9 million for the 23-year-old, who has scored five goals with six assists so far this season.