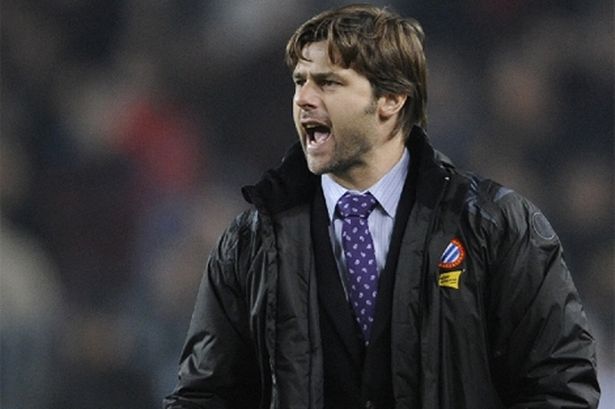 Southampton manager Mauricio Pochettino has told reporters that he has received no contact from Tottenham over their vacant manager’s job following the sacking of Andre Villas-Boas earlier in the week.

The Saints Argentinean manager has been singled out as a possible replacement for AVB following his success at Southampton, yet the 41-year-old trainer says he has received no contact from anyone at Spurs.

“As a manager what’s really important is that the sporting aspect is under my control, in terms of signings,” Pochettino said.

“Without my agreement no signings go through, and those two basic things are very important for any manager.”

Manager less Tottenham will face Southampton on Saturday with Pochettino sure to have learned some tactical lessons after watching Spurs humiliating 0-5 loss to Liverpool at the weekend which ultimately cost the Portuguese manager his job.

The Southampton manager admitted it is always difficult to see one of your fellow managers get the sack saying:” I’m always very respectful with decisions that people make at other clubs. It’s clear that it’s never a good thing when a colleague is sacked.

“I would like to wish Andre Villas-Boas all the best in the future, these things can happen in football.

“That’s the bitter side of this game that no one wants but can still happen.”