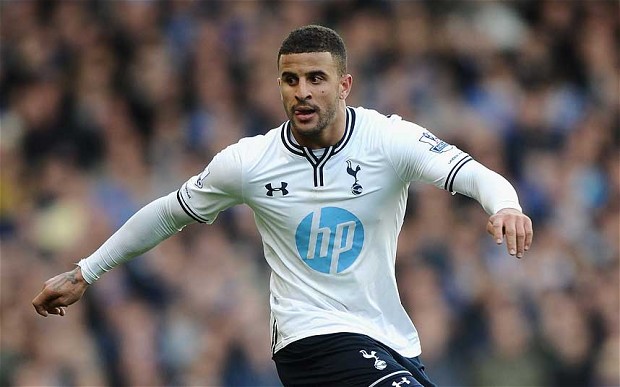 Sources in France are claiming that the 23-year-old walker is now Monaco’s first choice for a move either in January or next summer as Arsenal try to renegotiate a new deal with Sagna.

Walker signed a new deal with Spurs just a couple of months ago that will see him stay at the club until 2019 which makes it seem highly unlikely that he would be sold.

Saying that however Monaco is not short when it comes to cash, and should a lucrative offer be put on the table for Walker Spurs chairman Daniel Levy would certainly consider it.