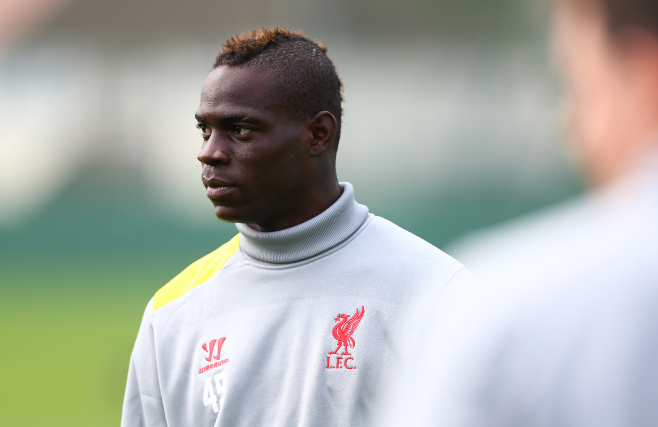 After reports over the weekend saying that Mario Balotelli no longer had a future at Anfield, there has been plenty of speculation in this morning’s European papers linking the 25-year-old with a move away from the Premiership club.

Sky Italia claims that the Italian international would like to remain in the Premier League, but other than Watford there is very little interest, unless you read website Tuttosport, who claim Manchester City’s wants to sign the prankster, or Italian daily national newspaper Corriere della Sera who says Spanish La Liga side Sevilla could be his next destination.

In the past both Serie A sides Sampdoria and Lazio have been mentioned as possible new club for the Italian, but given his disappointing time at Liverpool, both clubs are looking to pick him up on the cheap.