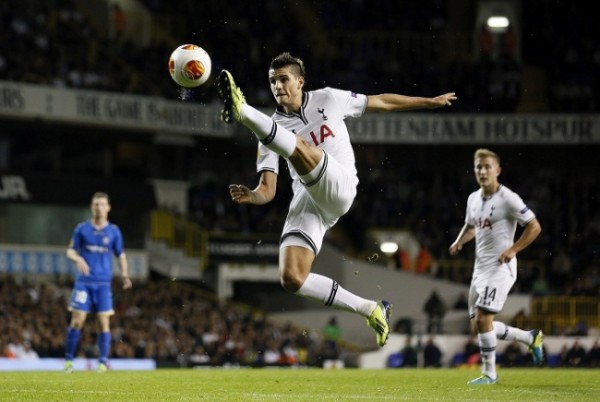 Serie A Champions Juventus have been busy clearing house this summer, and are still in the market for a few new signings with Tottenham forward Erik Lamela and Chelsea winger Juan Cuadrado, both on their shopping list according to Italian sports newspaper Gazzetta dello Sport.

The Turin based club were initially interested in Tottenham’s Danish international Christian Eriksen, but has been told by Spurs that no matter how big the bid was Tottenham were not prepared to sell the 23-year-old Playmaker.

According to the Italian paper Juventus is willing to offer Lamela a season-long loan, while also hoping that Chelsea will let Colombian international Cuadrado also join them on a trial basis.