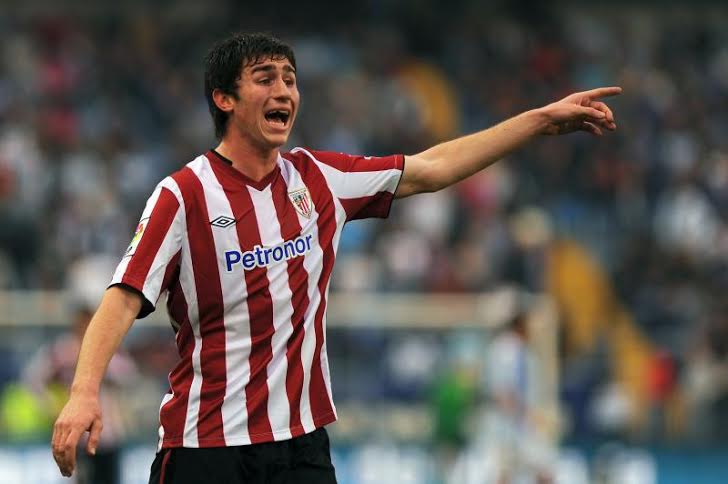 One of the names on that list happened to be Athletic Bilbao defender Aymeric Laporte, who the Sun this morning claim, new Manchester City boss Pep Guardiola wants to make his first signing at the Etihad, and is prepared to pay as much as £80 million to beat out cross town rivals Manchester United.

The 21-year-old French international reportedly has a £40 million buyout clause in his contract with the Basque club that Guardiola is willing to meet, as well as offering the central defender a whopping after tax wage of £8 million per-season in order to ward off not only United but the likes of Barcelona and Paris Saint-Germain as well.

This deal would certainly make City the overwhelming favourites to sign the French youngster, who is seen as a long term replacement for the aging Vincent Kompany.

Add to this the fact that Nicolas Otamendi and Eliaquim Mangala have both failed to live up to their star billing since arriving in the Premier League and you can see why a young player with the talent of Laporte is of such interest to Guardiola.