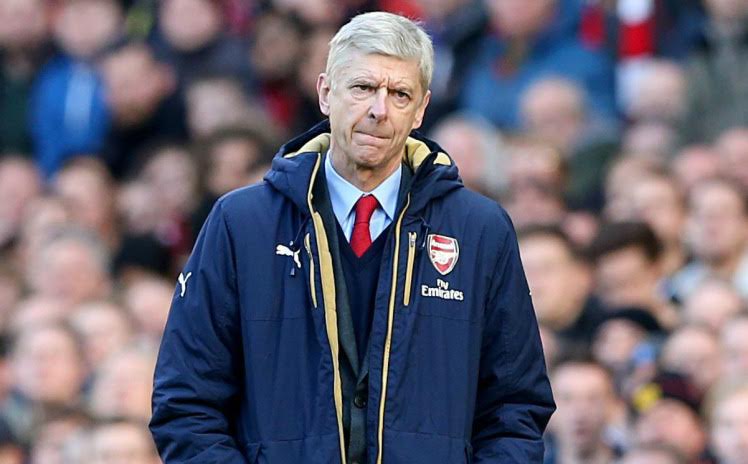 Despite second half goals from Danny Welbeck and Mesut Ozil, Arsenal still could not better youngster Marcus Rashford’s brace and midfielder Ander Herrera’s deflected winning strike in the 65th minute to seal the victory for the home side.

‘Let’s not go overboard. They had a very experienced midfield and spent a lot of money,’ Wenger said after the match.

‘It was a difficult game. The team put the effort in. We struggled to be dangerous because they defended well.’

Wenger is correct when he claimed van Gaal spent a lot of money to put his current team together, just over £250 million to be precise since arriving at Old Trafford in the summer of 2014.

We hate to say it Arsenal fans but that sounds like a lot of sour grapes to us, especially if you consider Manchester United’s back four was without a regular starter once Marcus Rojo had to leave the game, and as for 18-year-old striker Marcus Rashford how much did LVG pay for him Mr.Wenger?

If the 66-year-old Frenchman thinks that money is the difference between winning and losing perhaps he would be advised to start spending that estimated £200 million that he is sitting on.

The truth of the matter is that Arsenal were poor yesterday, and instead of the team bouncing back from their Champions League loss to Barcelona they still appeared to be feeling sorry for themselves.

Have Arsenal now blown another chance to win the league title?