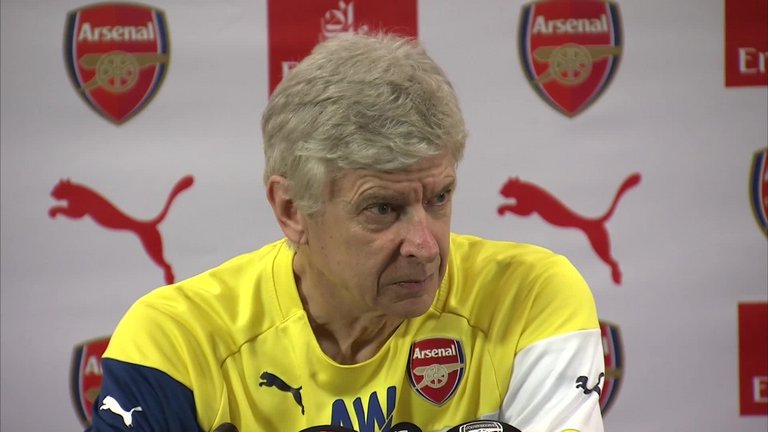 The Gunners seemed favourites to sign Chelsea veteran goalkeeper Petr Cech this summer, after the 32-year-old announced he would be leaving Stamford Bridge in search of first-team football.

Arsenal along with Paris Saint-Germain and Liverpool have all been mentioned as possible destinations with the Gunners assumed to be Cech’s preferred choice, as it would not disrupt his family life in London.

The question mark however was if Blues boss Jose Mourinho would allow Cech to join a Premiership rival.

Fortunately for the Portuguese manager he may not be forced to make a decision after Arsenal manager Arsene Wenger let it be known in his press conference today that Arsenal will not be signing a new goalkeeper this summer, sticking with current number one Colombian international David Ospina.

Wenger said: “Ospina was the best keeper in the Premier League if you look at the numbers”.