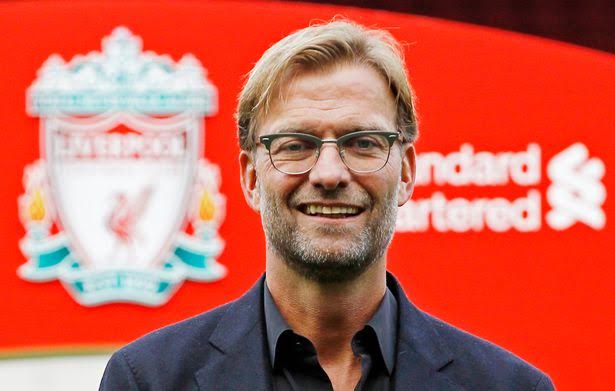 Liverpool’s refusal to meet Shakhtar Donetsk £50 million asking price for attacking midfielder Alex Teixeira means that this is now the third January in a row that Liverpool have not managed to sign any players.

Reds manager Jürgen Klopp however remains upbeat telling fans that they need to trust his judgement and that the club has more than enough strikers on the books already as they prepare to take on high-flying Leicester City tonight at the King Power Stadium.

“It’s very, very important that, yes, you can trust us,” he said. “It was a common decision (on Teixeira). We said, ‘We can’t play this game until the end.’

“We made offers, I won’t say too much about that, but they were realistic, absolutely, with the premium of it being January, the Premier League, all the plusses you have when you make negotiations.

“But it was a case of, ‘If you don’t want it, okay, we can’t change the situation, both for now and the future.’

“It’s not that we haven’t got money or anything, but you have to work respectfully and responsibly. That’s what we do. We will do things, for sure. Not in this window, but we will. It is like it is and it’s not you should buy and sell, buy and sell.”

The 48-year-old German believes he has enough fire power at the club already and is buoyed by the fact that both Daniel Sturridge and Divock Origi will return to training this week.

“We have enough strikers, if they are all fit. So we have four strikers – although some are injured – plus Roberto [Firmino, the attacking midfielder who has four goals in the last four games].

“If we were to find a solution in the offence that helps us not for three weeks, but three months or more, I would say okay.

“If we had, then we would’ve done it – but only for the right price, the normal price and not something else. The situation that we had wasn’t too easy but gave us the chance to show more faith and trust in young players than normal.”

Klopp meanwhile knows he has three tough games ahead, but is still aiming for a top-four finish.

“Top four should always be a target, so it is a target. But at the end only our performances will have an influence on this situation and that is what we should be concentrating on,” he said.

“We have an away game at Leicester and these three games will give a little sign as to where we can go in this season.”