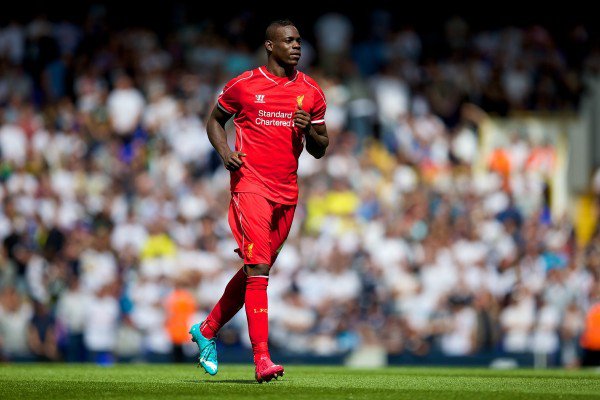 Metro is this morning reporting that news coming out of Italy suggests that Napoli is putting together a package in order to get Liverpool striker Mario Balotelli to move back to Italy.

Since arriving at Liverpool in the summer Balotelli has yet to really settle with the team managing to score just three times in all competitions hardly a figure one would expect from a world-class striker.

Napoli manager and former Reds boss Rafa Benítez has been watching the struggling Italian and thinks he can get him to move back to Serie A during the January transfer window where he hopes to partner him with Napoli striker Gonzalo Higuain.

Liverpool paid AC Milan £16 million for Balotelli in the summer, and Benitez is confident that a reasonable offer from Napoli will persuade Liverpool to sell even if they were to take a small loss.