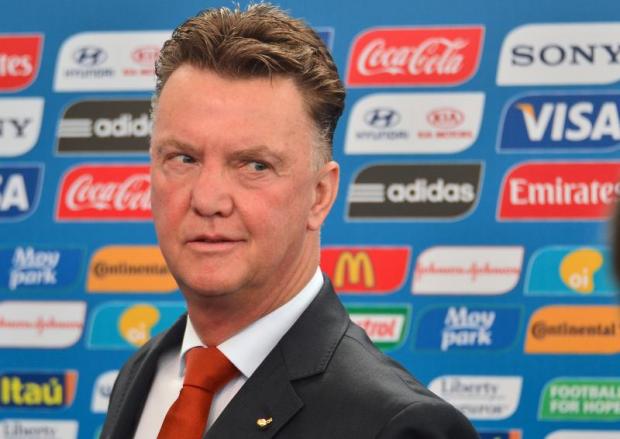 Representatives from Manchester United have met with the Netherlands coach Louis van Gaal according to the Daily Mirror as speculation mounts over the future of current manager David Moyes.

The United delegation which also included a member of the Glazer family met with the Holland boss at a secret location within the last 48 hours with reports coming out of Holland saying it was just a preliminary meeting to sound out van Gaal and to hear if he would be interested in taking over from Moyes.

After a disastrous season at a club that expects so much more Moyes has come under fire with many people starting to ask if he was the right man for the job.

At the moment former Ajax, Barcelona and Bayern Munich trainer is the leading candidate for the job as United manager should the club decide to fire Moyes.

Van Gaal will be a free agent this summer following the World Cup and has already been approached by Tottenham who are believed to have offered him the job at White Hart Lane where he would replace interim manager Tim Sherwood.

Spurs Chairman Daniel Levy is thought to be angry over the Dutchman’s reluctance to commit to the north London club, but the interest from Manchester United in the 62-year-old coach could explain why.

United is currently 7th in the Premiership seven points behind fourth placed Arsenal and face the prospect of missing out on Champions League football for the first time in 19 years.