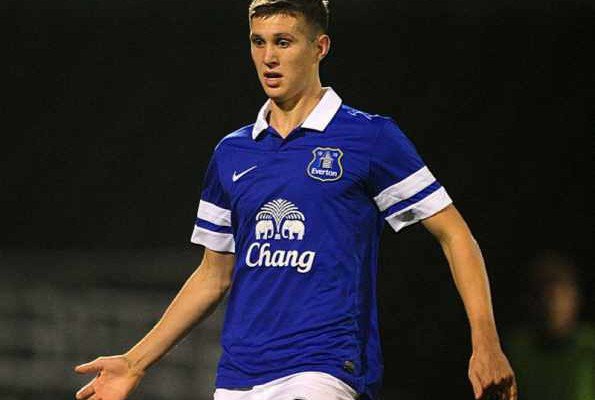 When asked about the possibility of Everton defender John Stones being sold to Chelsea, the Toffee’s manager Spaniard, Roberto Martinez was quick with his replay saying: “There is nothing to discuss.”

After having watched the young defender limp of the pitch at Goodison Park Saturday afternoon during a testimonial against Villarreal for former Everton great Duncan Ferguson, Martinez vowed to do everything in his power to stop the 21-year-old from joining Chelsea.

Martinez said: “You’re going to get clubs that are working with big budgets because they have been working in the Champions League. But we are a club with nine league titles and you’ve seen today we celebrated a special memory.

“We are a big club. What we want is to build and what we want to do is concentrate on the future and we are not a selling club by any means. The situation with John is as you would expect.

“He is one of the most talented centre-backs in European football and we feel we have a special footballer with us.

“There is nothing to discuss and teams putting bids in for him doesn’t mean anything.”