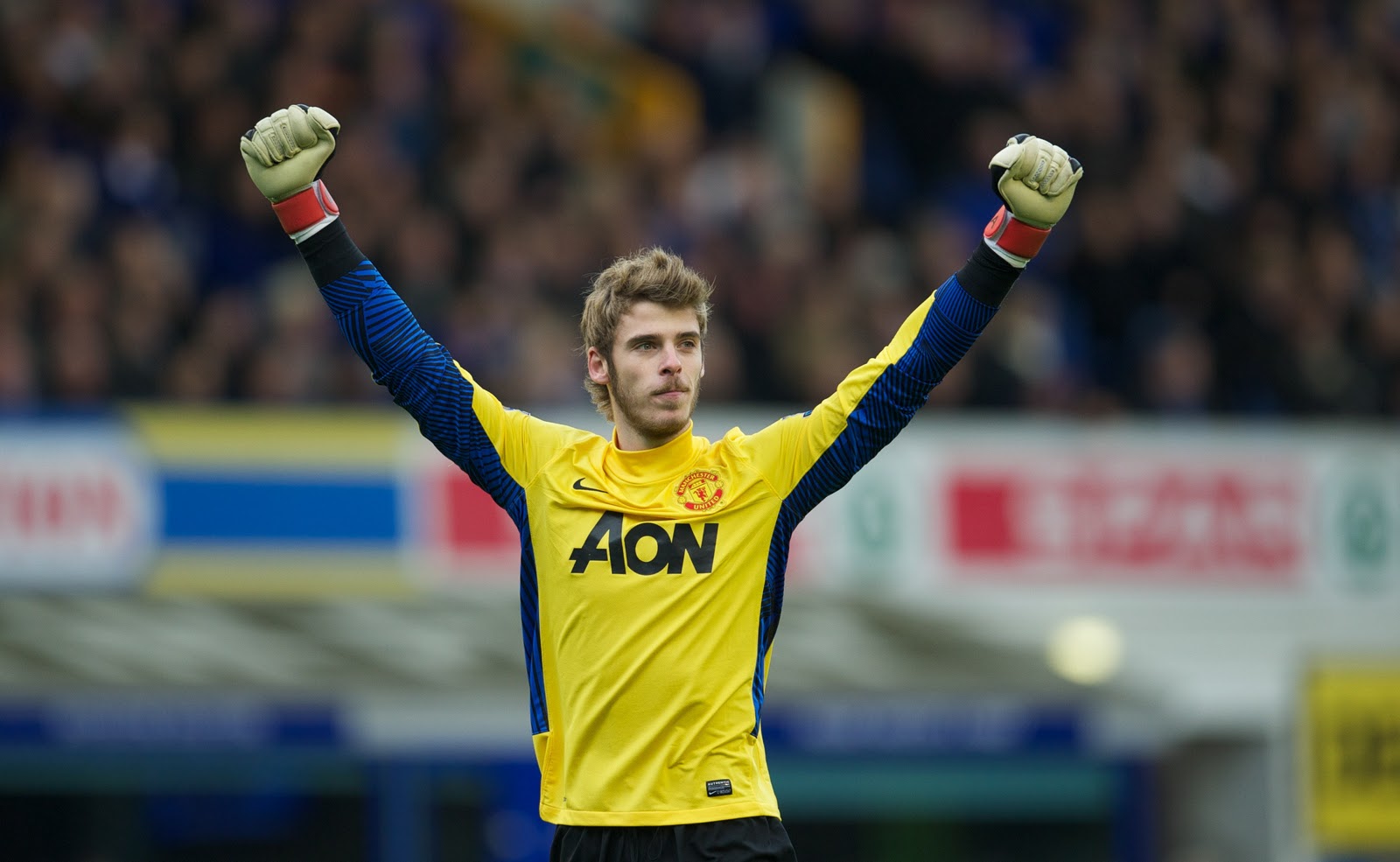 Manchester United has told Real Madrid that they will have to spend £45 million if they want to take Spanish international David De Gea to the Santiago Bernabeu this summer.

The Red Devils have also been clear with the Spanish giants that any further talk between the two clubs will involve the future of Welsh wizard Gareth Bale.

Bale joined Los Blanco’s from Tottenham in a world-record £86 million back in 2013 yet still has to play in the shadow of superstar Cristiano Ronaldo in trainer Carlo Ancelotti’s team and despite costing so much money has failed to win over the fans in the Spanish capital.

As for the 24-year-old De Gea it would appear as though Manchester United is doing all they can to keep him at Old Trafford by offering him a massive £200,000 per-week deal.

United longs to bring the glory days back to the Northwest, and thanks to a new deal with Adidas they also have the financial muscle to compete with all the big name clubs, which leads us here at Soccer Transfers to believe that a deal involving Bale and De Gea is definitely on the cards.

United has reportedly told Real Madrid that they need an answer on David De Gea by the end of May, and should it be a yes from the Spaniards the Red Devils will start talking about a cash and player deal for Bale.