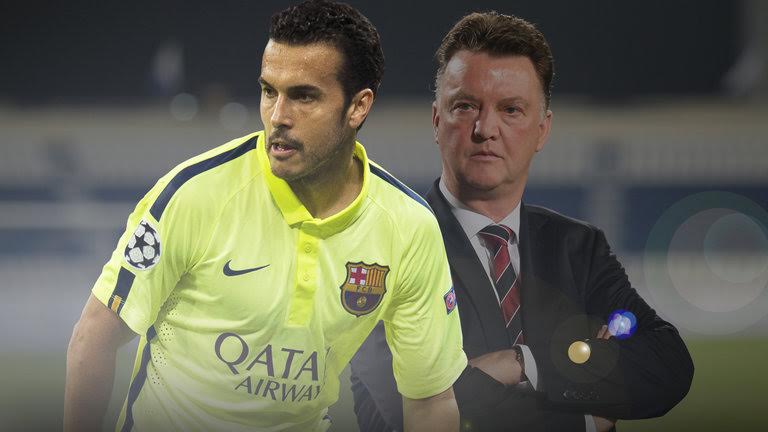 Manchester United is eager to get Barcelona winger Pedro to the club before they kick off the season against Tottenham next weekend at Old Trafford.

According to the Daily Mail the Red Devils hope to have winger Angel Di Maria’s move to Paris Saint-Germain completed over the weekend and bring Pedro to the Northwest sometime during the week.

Barcelona however appears not only to wants their cake, but to eat it as well with trainer Luis Enrique wanting to keep the 28-year-old winger until after the clubs Super Cup tie with Sevilla on August 11, due to the fact Lionel Messi and Neymar will both still be missing as they work towards full fitness following their extended break after the Copa America.

With the deal for Di Maria looking as though it may take longer than expected with United manager LVG now insisting PSG pay United’s £45m valuation, Barcelona may just get their way knowing that United is now committed to bringing the Spanish international to the theatre of dreams.