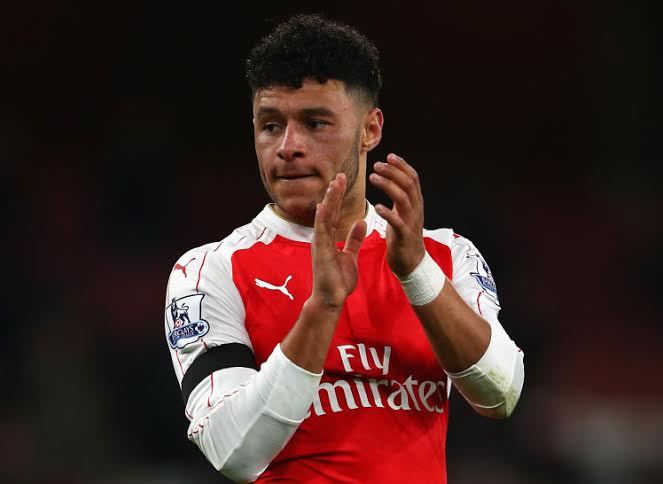 Over the past couple of weeks there has been plenty of talk in the press linking Arsenal forward Alex Oxlade-Chamberlain with a move away from the Emirates after having failed to nail down a place in manager Arsene Wenger’s starting XI.

Oxlade-Chamberlain joined Arsenal from Southampton in 2011, but since then the England youngster has suffered injuries and a run of bad form that now has the North London club thinking about cutting him loose.

According to the Daily Mail, West Ham may be leading contenders for his signature, as the Hammers prepare to move to the Olympic Stadium, with the Brentford Gazette suggesting that £15 million may be enough to acquire his services.

Now however the Daily Mail suggests it is not only the East London club that is interested, but Manchester United, Manchester City, Chelsea and Liverpool as well.

The Red Devils have been short when it comes to getting the ball downfield quickly all season and given the fact the Ox is still only 22-years-old he may be the winger that United have been missing.