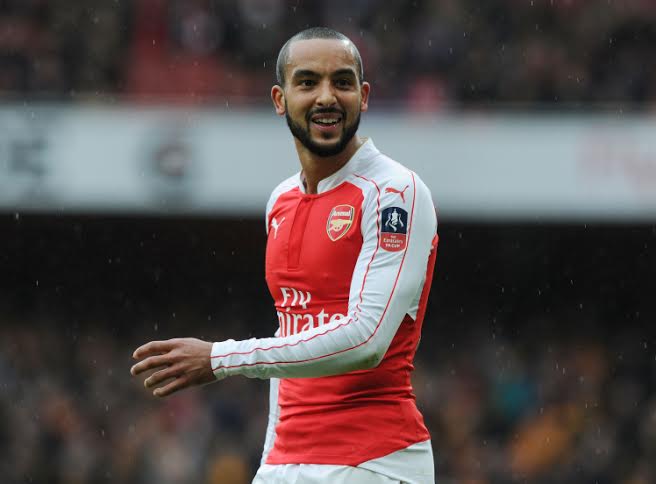 Arsenal forward Theo Walcott cannot come up with the excuse that his lack of goals this season is down to the fact he is not allowed to play as an all-out striker, a role the Englishman has long claimed he is best suited for, as Arsenal manager has allowed him to start ahead of Olivier Giroud on a number of occasions and he has failed to deliver the promised goods.

To be honest the 26-year-old seems to have lost his shine of late, spending more time on the bench than the pitch, which has opened West Ham’s eyes to the fact they may have a chance of signing the England international, if they offer Arsenal £26 million according to the Brentwood Gazette.

Under Croatian manager Slaven Bilić the Hammers have put together some fine results, which now has them hoping for a Europa League spot and with the move to the Olympic Stadium planned for the summer the team is looking to bring in a big name player.

Walcott would certainly fit the bill as would the less expensive Alex Oxlade-Chamberlin, another player the Brentwood rag claims is of interest to the East Londoners.

Walcott is on a good deal at the Emirates, so we cannot imagine West Ham as having that much appeal, but as for the Ox and a chance to be a big fish in a small pond it could prove to be an interesting move.