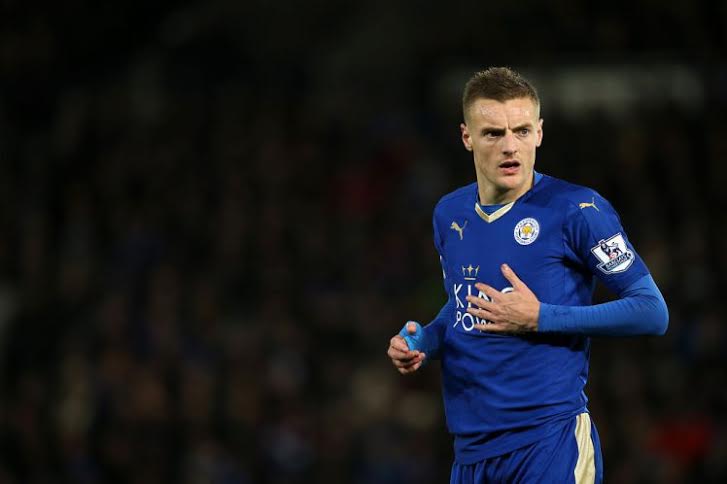 Leicester City striker Jamie Vardy could very well be leaving the King Power Stadium this summer after it was revealed the high-flying Foxes would accept £30 million for the former Fleetwood Town forward.

Vardy cost the midlands club just £1 million when he signed from the Lancashire club and now seems a relative bargain at £30 million given the fact he is the Premier League’s leading scorer with 19 goals.

Both Chelsea and Manchester United signalled their interest in the 29-year-old back in January, but rather than leave midseason the South Yorkshire born striker signed a new three-and-a-half year contract with Leicester.

Now however according to the Times, is revealing that Vardy had a £30million release clause installed into the new deal at the club, meaning he could be poached from the title-chasing Foxes this summer.

Leicester of course would prefer Vardy not to leave, and especially if they are in the Champions League, but as things stand right now, Vardy holds all the cards as he waits to see if either United or Chelsea steps up to the plate.