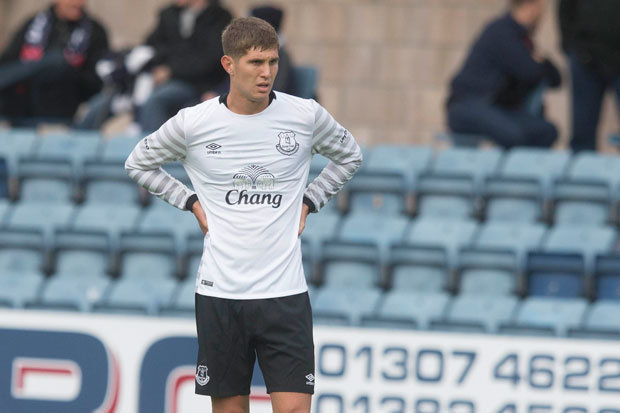 Manchester United is putting together a deal for Everton defender that they hope will be much more appealing to the Toffee’s than just the cash Chelsea is offering for John Stones according to ESPN.

Red Devils manager Louis van Gaal is on the lookout for a new centre-back, and is now weighing up his options after his main target Sergio Ramos decided to sign a new contract with Real Madrid.

Chelsea has already had two bids knocked back for the 21-year-old England international and is said to be considering a third attempt, this time offering the Toffee’s £30 million for their star defender.

Chelsea captain John Terry recently said that “Chelsea is looking to the likes of John Stones for the future”.

These comments angered Everton manager Roberto Martinez, who accused the west London club of unsettling Stones just as the new season was getting underway.

“That is illegal,” Martinez said.

“The rules don’t allow you to comment on players who are registered at other clubs in that open manner. That is disappointing.”

Meanwhile United hope that by offering one of their defenders, Jonny Evans plus cash, it will be enough for Everton to take their deal rather than just the money that Chelsea is offering.