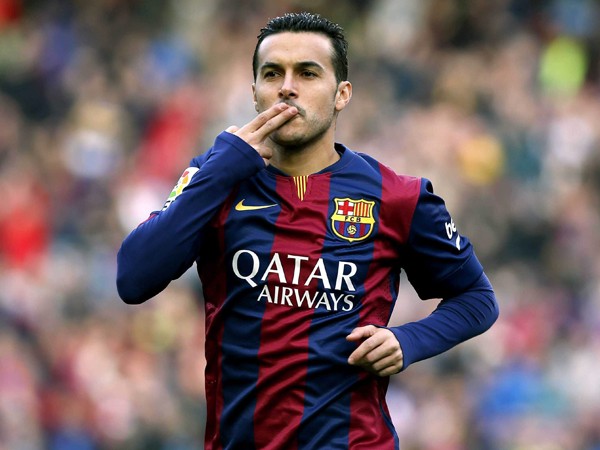 According to Spanish La Liga football expert Graham Hunter Barcelona will not consider selling winger Pedro to Manchester United or Manchester City unless his £22 million release clause is paid in full, which means that the Catalan giants want cash, and no payment terms that are linked to performance based incentives.

“Pedro accepts that leaving Barcelona is a real possibility but Barca seems to be sticking to that release fee of £22 million,” Hunter told Sky Sports News HQ.

“They will not budge. They want 30m euros up front, not in chunks, not in delayed payments.”