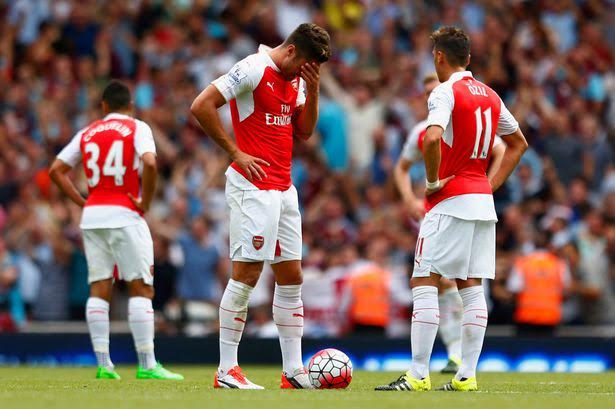 No one will argue that Arsenal football club does not have a wealth of talent available for manger Arsene Wenger to pick from, but what they lack is a true team leader that can rally the troops when things start to go against them as was evident in last weekend’s loss to West Ham.

Gunners boss Wenger will of course put the blame for the loss down to every one of the 14 players he used on Sunday, rather than pointing the finger at individuals who let the rest of the team down.

Yet the finger of blame should in fact be pointed at Wenger for not having signed a tough, no-nonsense player that can stand up and take charge when things start to go wrong, and tell those players who are not pulling their weight to either shape up or get off the pitch.

Perhaps Wenger realizes that he needs to not only sign a striker, but a player like Tony Adams or Patrick Vieira if he wants to win the title this season, and while the money is available for new recruits, we can only blame the Frenchman if he does not sign the players he needs in order to get the job done correctly.