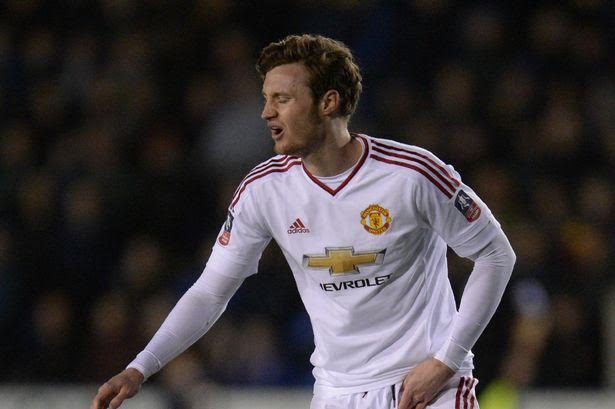 The 23-year-old front-man made his first appearance for the senior side in four years last month against Sunderland before coming on as a substitute in the FA Cup win over Shrewsbury Town.

Unfortunately for the Stockport born player, he sustained a groin injury while stretching for a ball and had to leave the game

“I have Rooney, I have Martial, I have Rashford,” Van Gaal said. “I had Will Keane but Keane is injured and will be operated on. When I have more players, I will rotate.”

Keane had previously been sent out on loan to Wigan, Queens Park Rangers, Sheffield Wednesday and Preston before suffering a knee ligament injury in 2012 which virtually ended any hope that he would have a long career at Old Trafford.

As United prepares for tonight’s home game against Watford, French striker Anthony Martial should be available after returning from injury, but missing will still be captain Wayne Rooney with a knee injury.

Given 18-year-old Marcus Rashford’s form that includes four goals in two games we would expect to see him start again tonight against the Hornets while giving Martial a substitute’s appearance from the bench.