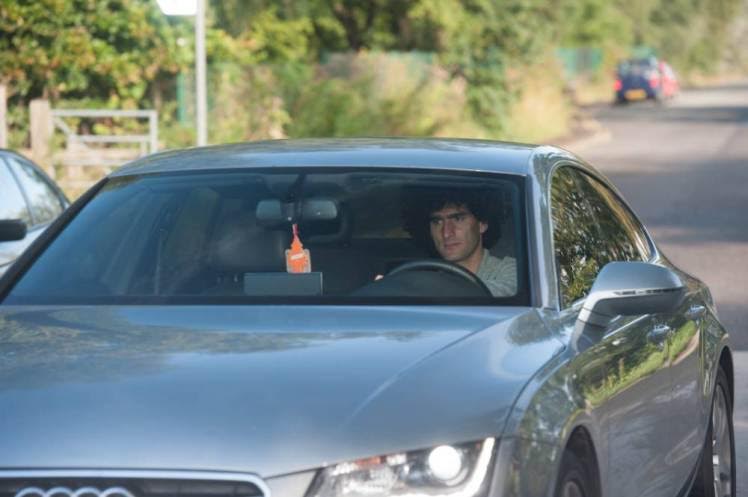 It never ceases to amaze us here at Soccer Transfer how big name football stars are constantly in the press for motoring violations, bet it speeding or under the influence of alcohol, when they could so easily afford to hire themselves a chauffeur.

Manchester United midfielder Marouane Fellaini is the latest to fall victim to a road crime after being caught speeding in Sale Greater Manchester.

‘Mr Fellaini was caught driving along Cross Street at 4.46pm on the 7th May and was travelling at 81mph in a 40mph zone,’ prosecuting, Mr Richard Doughty, said.

Fellaini is now forced to hire a driver after being banned from driving for nine months.