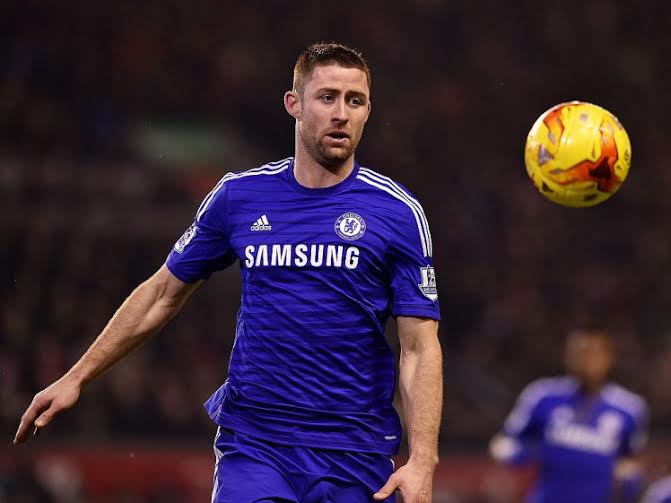 According to reports England international defender Gary Cahill is close to signing a contract extension at Stamford Bridge after the Blues hierarchy decided it is better to tie him down to a new deal now rather than wait until his current contact enters its final year in January.

The soon to be 30-year-old was wondering if he would be offered a new deal before his birthday or like other players over the age of 30, just offed terms on a year by year basis according to Calciomercato.

A new deal however appears to be close with the west London club said to be keen to build any future team around a home grown player core with Cahill certainly fitting the bill.